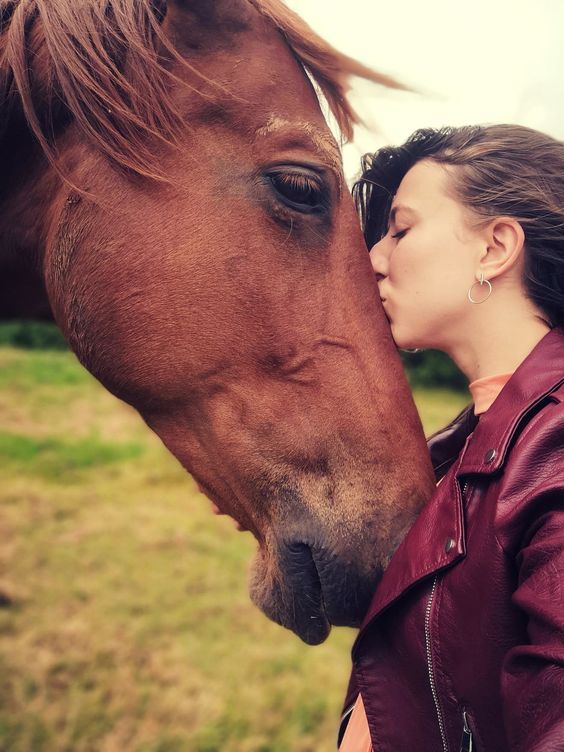 Let’s go back to the beginning of my equestrian history.

I like any little girl wanted to do the pony, but my family didn’t really have the means to get me to take 1 class a week. So I did some pony internships. The very first one was sold out with a beautiful sun. My very first fall, in front of all the families since it was the last day.
Several years later I am registered at the Municipal Equestrian center of Poitiers, still today the rates are according to the family quotient and this is great! Anyway, I did four years there. My fourth year I had a monitor who just did not fit what I expected from a riding course. I stopped riding in a club. I had half board on an adorable and very large horse that made me realize that I didn’t want to take any more classes.

After this great Loulou, I met 2 Horses: Neptune and Sirène At the base I rode Neptune, mermaid being too complicated for me. When the owner wished to separate from Sirène we found a compromise.
She gave me siren. We had some very complicated moments where the mare couldn’t get close, we started again at 0 feet.

That’s when I decided to buy Sirène in August 2013 as I had a big challenge. is what I do with it suitable?
Do I do things right?

Still today I ask questions regularly. Whether it’s for his daily life or in my riding.

I often think « you control nothing at all, it is she who decides », I always have the same answer: « No, we talk, we compromise one and the other ».

I live my riding as I want to be in everyday life. In love, sharing and freedom.
Sirène expresses itself, and in between the two, we talk. My riding is not perfect, my actions sometimes too blurry. I know when she gets upset, I know when she applies and I also know when she agrees with me.

I was living riding like a sport, almost mechanical. One applies a method and its works with all. Except you don’t.
Each horse is unique, each rider is unique and the couple they form is also unique.
So yes there is still a global method to choose according to its ideals and its objectives. Whether we’re classic, western or just walking.

Sirène is my daily click, it gives me ideas, reflections, sorrows but above all joys.

Do not live riding as a means, as a goal. See it as the way to happiness.

This article was written as part of the Cavalcade of blogs of June 2018 organized by Ponydriver.
The theme of this month was the change of perception. I have written several times for the cavalcade, for the Equestrian trust but also the benefits of a break and many others.