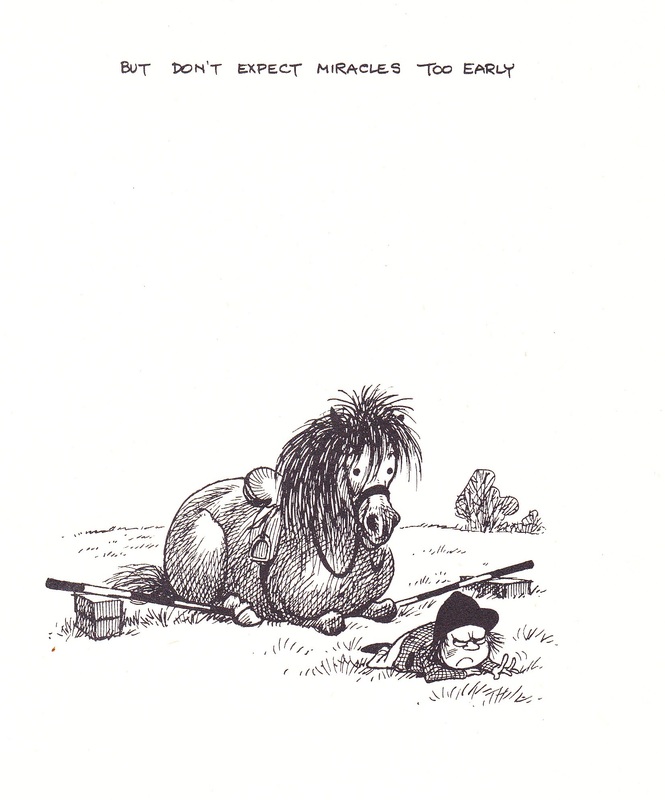 As a rider, and owner of Mermaid, I am constantly striving for progress. You’ve already had a glimpse of my goals.

Today I ask myself a new question.

Is that not me the problem?

Why the question? Just because today the manager of my stable is mounted on mermaid, and I had never seen mermaid work as well, be as beautiful and all that without constraint. Had a nice horseback riding and I realized that my mare was really wonderful.
I regularly question myself, because that is my way of moving forward.  In life or in my riding.

Am I suited to my mare?

You must have read it regularly on the internet because of the weight or the size. It is much rarer when we talk about the equestrian level. You know this famous phrase: young rider = old horse.
And often it is climbing in the jaws when you do not manage the horse. But we’ll talk about it again.

The Centaur myth, the knight’s Grail

I’ve already written it many times just listen to his horse but sometimes it’s not enough.
Good riding is acquired by a good sensation and a good dose of practice. The manager of the stable (which I will call coach because it is shorter) saw me go up 5 minutes and already knew what I was trying to do and asked me to raise my left shoulder and press my right foot (advice I had never had).
When he rode on, his riding was beautiful because based on the sensations and sharing he had with mermaid.

I would like to get to this horse riding with my mare, for that I think it’s time to go back to school with a coach who has a way of climbing that suits me and that suits mermaid.